I owe my son's life to this device

Clinically proven to detect when a baby stops breathing

Monitors your baby's
breathing while they sleep

If breathing is still not detected
an alarm will sound

According to the Lullaby Trust, around 216 babies and young children die every year from sudden infant death syndrome (SIDS) in the UK.


We don't always understand the reason for it but every year hundreds of newborns die unexpectedly. For parents, knowing when something might be wrong, and being able to intervene quickly is crucial. The chances of this happening can be drastically reduced by using a device like the Snuza HeroMD.

How to use your Snuza HeroMD 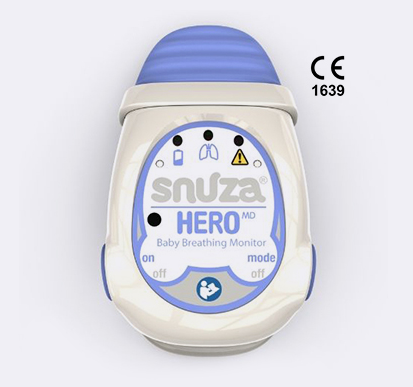 "The Snuza HeroMD saved my 11-week old son's life last night. It went off at 11PM while we were sleeping. When we got to him we couldn't wake him and his breathing was barely there, we had to shake him fairly vigorously to get him to stir and his breathing then normalised. After being checked over by the doctor, he said if it wasn't for the Snuza device then the outcome would more than likely been tragic. I owe my sons life to this device! Amazing product that I would recommend to anyone!"

Made out of medical grade plastic and silicone. BPA, Phthalate, Lead
and Latex free

Gives you peace of mind to get a good rest while your baby sleeps.

Get the baby breathing monitor that medical professionals trust 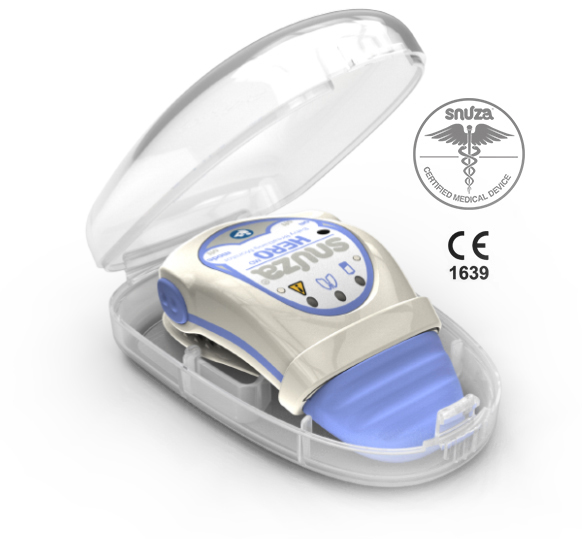